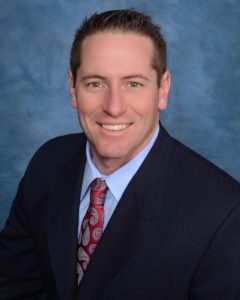 Mr. Daubenberger has been named a Delaware County Daily Times Reader’s Choice Best Lawyer for Criminal Law for 2021 . He has also achieved a “Superb” attorney rating by Avvo.  Mr. Daubenberger is a member of the state bar of Pennsylvania and a member of the Delaware County Bar Association.  Additionally, Rich is admitted to practice in federal court.